Eddie, a WWII Veteran and Cheektowaga native, is 104 years young and full of energy!  He was in the Air Force and was stationed all over the world and became a meteorologist working with the air core weathermen.

It had many years since he attended a Bills game and Senior Wishes set out to make his visit memorable.  The day began with his grandson Aaron picking him up at his Assisted Living Home and driving him to Orchard Park.  Once there, it was time to go down onto the field and watch the pregame warmups.  It was a nice surprise to have Zay Jones stop by to high five Ed, as well as Hall of Famer Jim Kelly.

Next up was the trip down the tunnel and up to the suite, courtesy of PCB Piezotronics.  Eddie was welcomed by all and had his picture taken with everybody.  Goody bags for Eddie and Aaron were provided by the Bills.  At halftime, Eric Wood and Robert Royal stoped by with Bills personnel to thank him for his service.  It was an afternoon of great appreciation, great company and even a last minute win by the Buffalo Bills!

Senior Wishes would like to thank Mary Nelson of Elderwood, Melissa Palgutt of the Buffalo Bills, and Dave and Shari Hore of PCB Piezotronics for all their assistance in giving Eddie a day he will never forget! 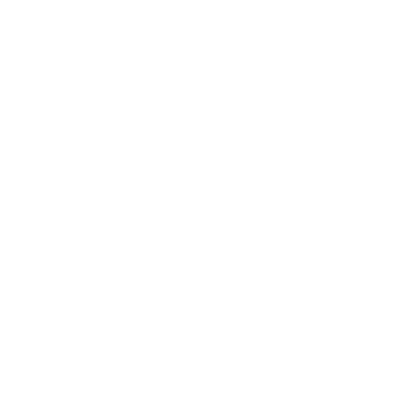